Holistic Healing
For Other Animals 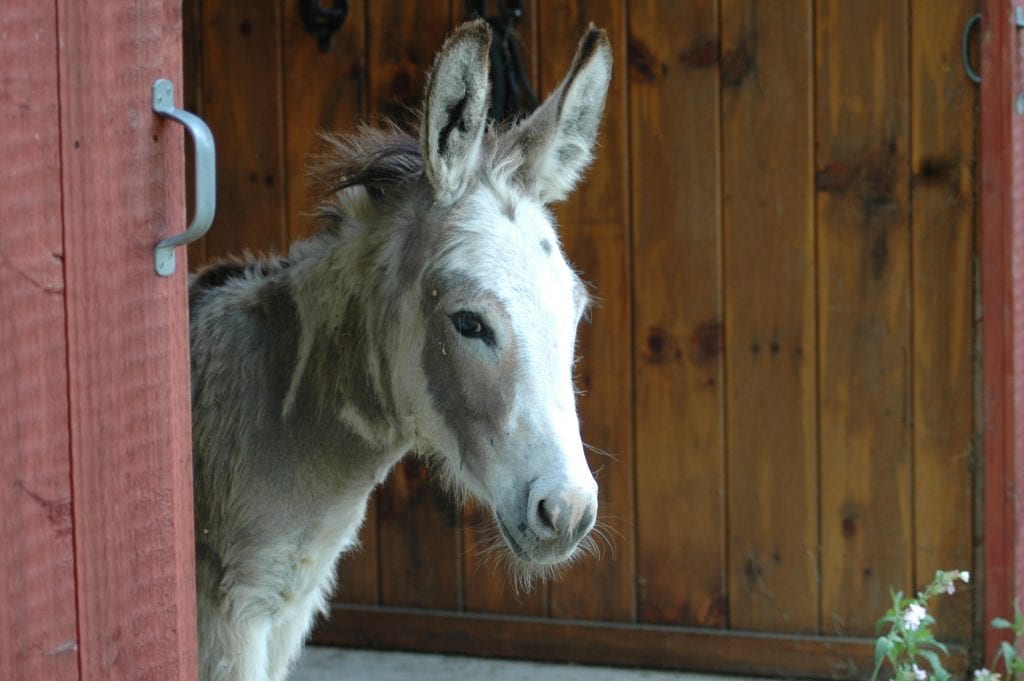 About Sheila Ryan & Her Work With Animals

It was the purchase of her horse Mijoy, an Arabian, in 1997 that led Sheila to the birth of her business, Horse Sense. In a need to understand Mijoy better, she began to experiment with using her type of hands-on work on her horse. Mijoy responded, communicating about her past and her concerns and problems. The results were astounding. Sheila immediately experienced an improved rapport with her horse.

A new commitment to each other had been formed due to the respect Sheila showed for Mijoy and her needs, a new trust emerged between owner and horse. When other people at the barn where Mijoy was boarded saw the results, they began to ask Sheila to “talk” to their horses. Sheila’s techniques produced similar success time and time again.

Soon animal owners from farms and animal rescues were waiting in line for their turn to experience this brand new healing and communication vehicle. She has had the pleasure of having several veterinarians confirm that the areas in which the animals were “complaining to her”  were in fact medical conditions in need of attention.

All living things have a voice, all we need to do is learn how to listen.

Sheila provides a range of services designed to help your animals...

Sheila can help determine the best remedies for your animals specific needs.

Whether they can be touched or not, Sheilas energy work helps animals overcome fear, anxiety and health issues.​

Many problems start with nutrition, let Sheila help you determine the best diet for your animal.

All living beings carry energy, Sheila provides this service for all living things.

Understanding your animal's needs is the first step to healing.

Sheila has worked with…

A Parrot that hated that its owner was not being true to herself. • A snake that needed more touch and love. • A cat that said “Who are you and why are you in my face?” •  A pot belly pig the had worms and no one could figure out why they had a skinny pig. • A lamb that thought it was a dog and wanted to hang out with the family. • An angry mountain lion that had a serious nutritional deficiency that when balanced out created a happy content kitty.

Sheila can help you discover what is your animal friend is needing!

We all know the value of a good diet. However the understanding of what a good diet is for animals is up for serious debate. Sheila believes that a diet free of highly processed grains, added sugars, chemicals and preservatives is as detrimental to an animal as it is for a human. Sheila can share with you the cleanest simplest diet plan that will take your animal to optimum health!

When it comes to owning animals, nothing is more difficult than having a friend who is anxious, nervous or constantly upset. Sheila has worked with a wide variety of animals from snakes to parrots to mountain lions. Sheila has been able to help these animals through various technics of communication. She does not have to touch them, or be in the same area as they are. Her work has uncovered physical and mental ailments and nutritional deficiencies that has helped these beautiful animals  fully recover.

Our skin is the largest organ of our body, that’s why it is so important to know what we are putting on us and our animals. Sheila has chosen to work with doTERRA oils. These oils are gently and carefully distilled from plants that have been patiently harvested at the perfect moment by experienced growers from around the world for ideal extract composition and efficacy. Each doTERRA essential oil is also carefully and thoroughly tested using the strict CPTG Certified Pure Therapeutic Grade® quality protocol. Experienced essential oil users will immediately recognize the superior quality standard for naturally safe, purely effective therapeutic-grade doTERRA essential oils.

Want us to send you more info? Just give us your email address below.

Resources & Forms
Information, services and supplements provided by Sheila Ryan Holistic Hope for All are for educational purposes only.  It is not intended to medically prescribe or diagnose in any way. The work that Sheila Ryan performs is not meant to replace any medical services.
Facebook
Twitter
Google-plus
Pinterest